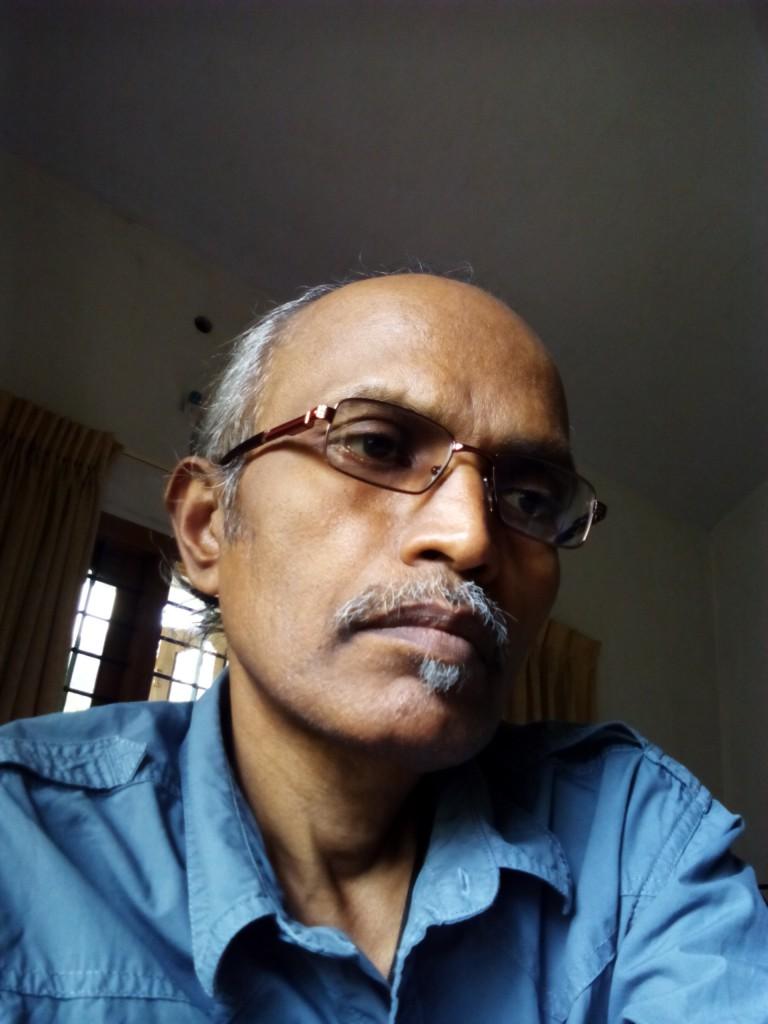 Indians can’t be lauded for their good manners. I will vouch for that any day. But there are common decencies they can adhere to, like apologising for something done by mistake, or, by oversight. No, they will not, apologise, as you will see here.

Yesterday I was on the way to a meeting, and there I was was calmly sauntering on the road to where I can find a rickshaw. Since I don’t own a car; rickshaws, the three-wheeled contraptions, are the favoured mode of transport. It’s cheap, though not comfortable.

A car sneaks behind me and when I turn around it is only inches behind me. It would have hit me if I had slowed down. I glare at the driver, who was, presumably in the process of parking his car before his opulent bungalow in our locality. I know him; he is my neighbour, though I haven’t talked to him. His action has shocked me, and I am in a bit of a tizzy as I walk to his car.

When I ask him why he didn’t sound the horn, he asks me, “Did I touch you?”

“You didn’t touch. But your car almost did.” I shouted.

The woman with him replied, “But, it didn’t touch no?”

I also know the woman; I have seen her countless times. They came to Artist village as renters, renting one of the houses. Fate favoured him and he made a lot of money agenting real estate deals. So today he has a big bungalow, a car, and is rich. The woman, his sister, does odd jobs, as she isn’t married. When I first saw her twenty-five years ago, she was a pretty girl, but now she has grown dowdy and has developed a florid face and can be considered as fat.

I usually don’t argue with women and so, I shrugged, put up my hands, and started walking. If he had said “sorry,” for a fault that was his, I would have been happy to let it go. But this incident showed that Indian men never say “sorry” they would self-righteously try to defend themselves and their positions. Not for them a decent apology like a gentleman.

As I was walking away I wondered why it was that when God gives you money and possessions he also makes you bad mannered and ugly.