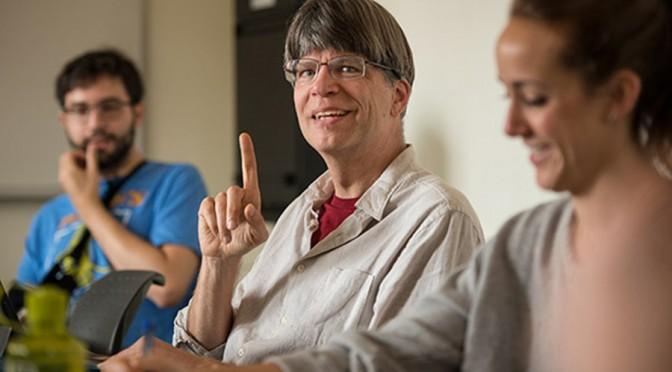 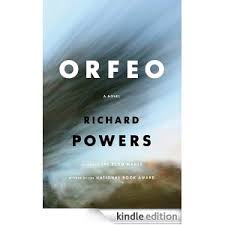 Orfeo by Richard Powers is a novel that combines sci-fi with sheer mundane things like a hobby turning into an ordeal. Els is a chemistry man, a geneticist, and a life-long music addict, who plans to weave music into DNA strands in his hobby laboratory at home. He tinkers with genetic modification using equipment bought on internet sites. In addition, he composes music, and has done a few shows with his friend Richard. He is divorced, estranged from his only daughter, and lives the life of a recluse. The only thing that goes wrong in his sedate life is that he is found out when his dog dies and the police come to investigate. The policemen suspect him to be a bio terrorist and one day coming back from his morning walk, he discovers that his home has been broken into by the security agencies. He runs away, a fugitive now, sure that his genetic experiment will be viewed as being of grave security concerns by the agency, and he would be implicated.

Desperately, he runs away from home, drives through multiple states using a student’s smart phone. He realises he lives in the hell that is the modern world where every phone call can be traced to the exact location. So, wary, he plods on from state to state, depending on cash transactions, as he knows his credit card usage will be monitored by the agencies. There are excellent passages in the novel that brings us closer to the character of Els, his genius, his knowledge of music, his understanding of modern technology. Also he pre-empts discovery and arrest by his vast knowledge of science and technology.

For example, “(Russia) crumbles into a dozen-plus countries. All the world’s data weaves together into a web.” The language is terse and therefore the author holds reader in thrall, imagining what the next revelatory sentence could be. “Els said ‘do not invent simply discover.’ One or two of them understood him.” These are the sort of stray gems littered throughout the novel.

Els’ journey takes him on a whirlwind tour of the states of the United States and his wry humour keeps us involved. He visits his estranged wife and daughter. However, in the end, when he is caught in his daughter’s home, the narrative encounters its major stumbling block. There’s too much of technical details, beyond the comprehension of the lay reader. That’s the only drawback in this excellent novel. However, on the whole it’s a novel that entertains with the sheer brilliance of the author’s knowledge and innovative use of language and keeps us on the edge wanting to know more.