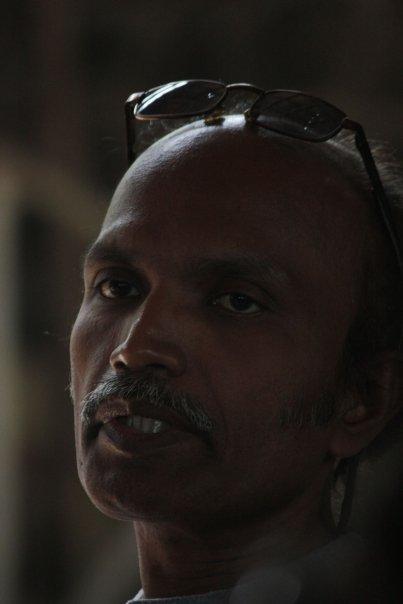 When I started writing, that was ages ago, I made no secret of my ambition to be a known, recognised writer. Perhaps this was considered as insolence on my part. Nobody said a kind word, in fact, I was sure they were laughing behind my back, “What he? Wants to become writer? Does he know the language? Does he know anything.” I regret having told them that I want to be a writer. Instead I should have said I want to be something else, poultry farmer, for instance.

There were some people who deliberately vilified my writing. It led to a lot of damage and self doubt. Writing as Stephen King described is like, “navigating the atlantic in a bath tub.” Yes, it is. It is the most hazardous profession there is. Even a comma, or an apostrophe can go against you.

It’s a universal thing. You may have experienced this impudence by friends and relatives. They said all they could to insult me and advised me to take up something else. There is no money in writing. How will you make ends meet? There’s money to be made in journalism if you are industrious enough, you know, make the right contacts. Journalists are rewarded for their coverage by industrialists and politicians. But when I entered journalism I realised that it was already full of bright guys who clung to their positions like leaches.

Then I worked as a content writer, a technical writer, and finally as a copywriter. I felt the pressure here, too. They think writers are slaves, who can be persuaded to turn in an entire website content in four days, yes, repeat, four days. That also includes, proof checking, and seeing if the fanciful designer hasn’t botched up the copy. Then the chairman decides to participate in an exhibition in a far-off city and all the flexes, display material, and brochures have to be written and printed and reached to a place called Kolhapur. You are told to go there by train to deliver the material. In Kolhapur you are told to share a guest house accommodation with a foul-smelling site manager who spends an hour in the toilet every morning. That, too, for four days.

Yeah, people don’t respect writers. There’s scant respect for the scribe these days. In olden times a “scribe” or “shastri” was respected and honoured. In Bible there is mention of “Pharisees” meaning priests and “scribes” meaning writers. In India Shastris were respected members of the community, accorded the greatest of honours.

So where’s the respect for writers? Except for the ones who have earned millions.